Long-serving PCSO 'could be sacked' after drink-driving conviction

A long-serving police community support officer could be sacked after he was caught by colleagues drink driving while twice over the limit. 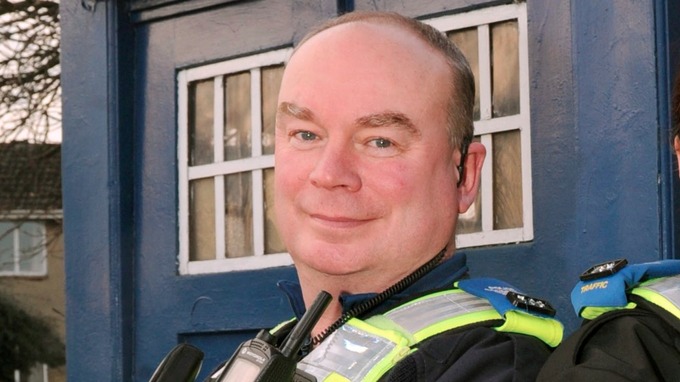 Michael Driscoll, 58, was off duty when he had a 'chance meeting' with two other officers who noticed alcohol on his breath.

Mr Broad said: "By the time they got to him he had driven off in his car."

Driscoll, from Wetherby, showed he was twice over the legal limit when breath tested by the side of the road in June last year.

Driscoll, a granddad of two, will have a West Yorkshire police disciplinary hearing next month.

Mitigating, Stephen Oldham, said Driscoll had no excuse for the offence.

Driscoll, who has sought help for alcohol problems since the incident, was banned from driving for 20 months and fined £250.

He was also ordered to pay £310 in court costs.

... and in the interests of balance:

Glad to see you've learned the lesson.
I have seen the truth and it makes no sense.
Top